San Francisco Independent Short Film Festival. September 17, 2021. Roxie Theater.
Determined to prove himself to his estranged family, Arnoldo travels from Tijuana to San Francisco with a promise of steady work. Instead, he becomes a slave: sixteen hour workdays, no pay, meager food. After gaining his freedom, Arnoldo struggles with homelessness, continued exploitation, and the lasting impacts of trauma. But a chance encounter with a stranger starts to change his luck, and gives Arnoldo hope that he might yet return home with his head held high.

This Adventure Called California was produced as part of the mentorship program of Re-Present Media. 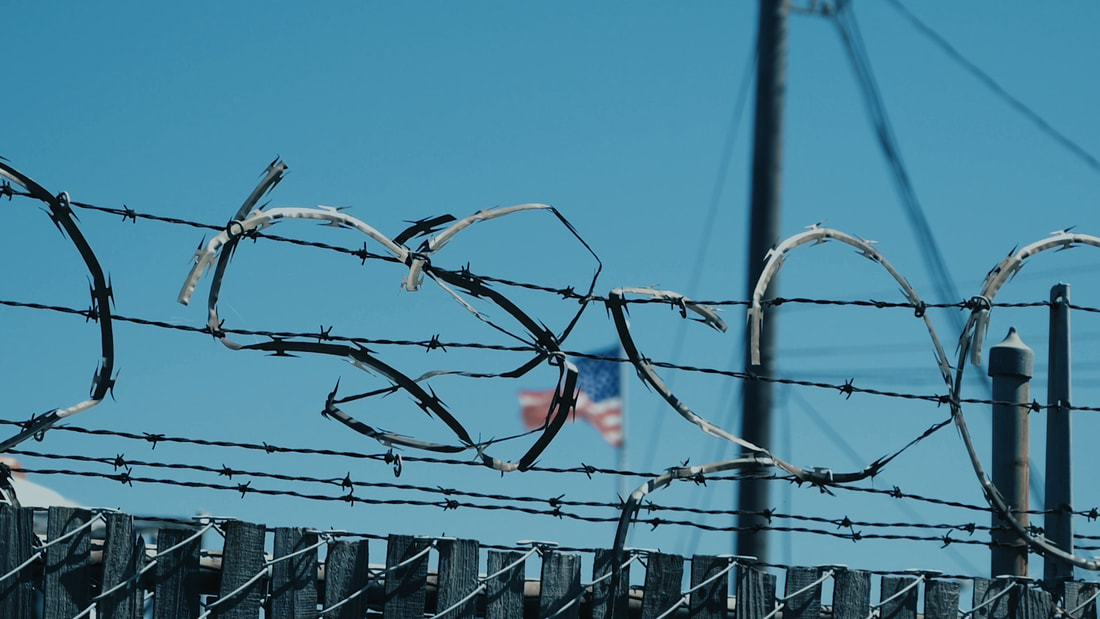