What can we do about trafficking in our own cities? Watch our panel discussion!

Arnoldo's trafficker had a history of wage theft, and yet was allowed to continue receiving construction contracts in San Jose, CA. He continued to recruit and hire workers, and continued exploiting them.

Advocates and unions have proposed the Responsible Construction Ordinance, which would require contractors and subcontractors to disclose if they've had wage theft judgements against them. This law has been passed in the neighboring cities of Milpitas and Sunnyvale, but not yet in San Jose. Please contact the mayor and councilmembers to express your support of this essential, common sense law, and ask for it to include public works.

Sample Text:
(feel free to personalize with your own experiences and connection to the issue!)

Dear Mayor ___________________/Councilmember ____________,
San Jose's construction workers are vulnerable to wage theft, exploitation, and trafficking. Current laws have not been adequate to protect them.
I believe all workers deserve safe and fair working conditions.
Please support the Responsible Construction Ordinance, and move to include public works projects in our county's wage theft contracting policy. 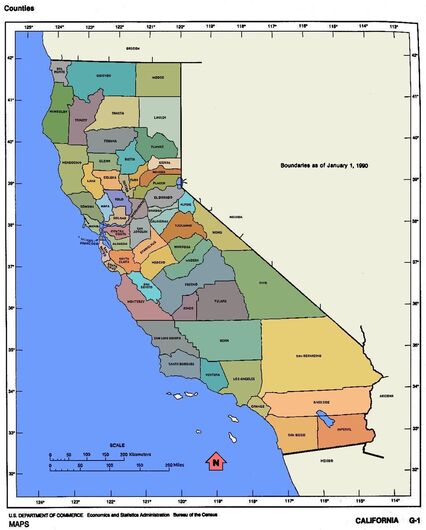 In the rest of California...

While undocumented workers like Arnoldo are very vulnerable to trafficking, workers who enter the US legally are also exploited and sometimes trafficked. CAST, a service provider in Los Angeles, found that two-thirds of their labor trafficking clients did have visas.

In 2014, California Governor Gavin Newsom signed a bill that regulates recruiter of foreign, temporary workers. However, the law is not being enforced for agricultural workers, meaning 195,000 of the 200,000 workers who are legally entering every year are not receiving this protection.
State Assemblymember Freddie Rodriguez has introduced a bill to close this loophole: SB 364. Governor Newsom has said he will veto the bill, because agribusiness employers claim the law duplicates existing federal law. Even if that were true, those laws are insufficiently enforced and much more work is needed.

10 minute action: Email, write, tweet or fax Governor Gavin Newsom. Tell him that you support protection for ALL temporary migrant workers, and urge him to sign SB 364 (Rodriguez) when it comes to his desk. 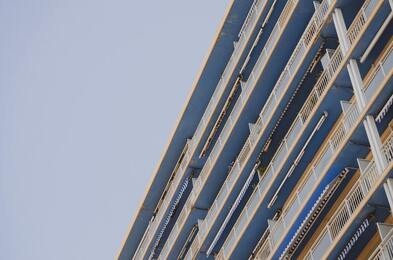 AND:
Hotels and motels are often where sex trafficking takes place, but some operators turn a blind eye, or even benefit from this crime. We need strong laws to make it clear that we do not tolerate the exploitation of children, women, and men, but AB1788 fines these businesses just $1000 for knowingly providing a space for this violence. Speak out against AB 1788.