Tree Climber Media is an independent, nonprofit production company dedicated to telling stories that elicit empathy and action. Based in Oakland, California, we are currently focusing on survivors of abuse and commercial sexual exploitation in a feature-length documentary, The Long Rescue.

Mission
Jennifer Huang started Treeclimber Media to tell stories of that aren't being told elsewhere – personal stories of people of color, women, and girls who have been systematically dehumanized. Current events have revealed how silenced these voices have been, but also how powerful they can be when released. We celebrate the strength of those who started at the bottom and -- despite repeated knockdowns -- continue to pull themselves up, branch by branch.

Treeclimber
The name Treeclimber grew out of director Jennifer's childhood pastime in Wichita, Kansas. Climbing trees is an adventure and an escape, but perhaps more importantly, reaching a lofty limb provides a new perspective on a familiar world. Much like making this film, it requires guts, improvisation, and a complete disregard for how dirty your fingernails get. 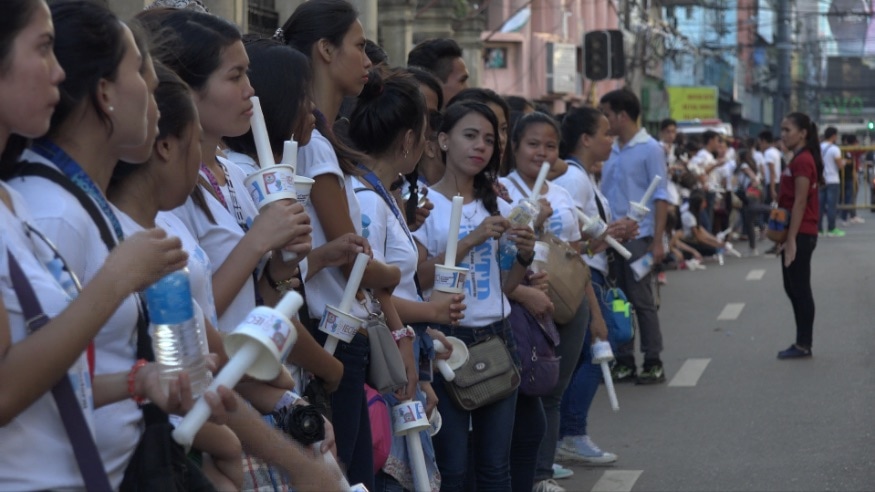