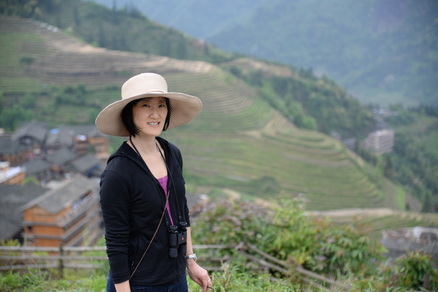 Must Reads: What is the What, Girls Like Us, Little House On The Prairie (all of them), The Omnivore's Dilemma

I've worked in film and television for more than 15 years, but this is the first time I'm directing on my own. It's pretty daunting, to be honest. But the more I delve into issues of empowering girls and women, the more driven I become.

In my last job co-producing a series called Standing on Sacred Ground, I traveled to small town in Alberta called Fort Chipewyan where the indigenous way of life, hunting and fishing, is being destroyed, in part, by the tar sands. I spoke to a woman whose husband had died of a rare disease linked to petroleum, but she had no interest in speaking out in our film.

“What difference will it make?” she asked, with total defeat on her face.

I've asked myself that question often. What impact can a film make in the complex world outside of the 2-D screen? Our problems so often seem endless and overwhelming.

But I have seen films make a difference, everything from freeing a wrongfully convicted man, (The Thin Blue Line) to changing policy regarding sexual assault in the US Military (The Invisible War). I told the woman, “our film is just a part of a movement. The most we can hope for is that it will spur a lot of people to take action, because ultimately that is what is going to make a difference.” 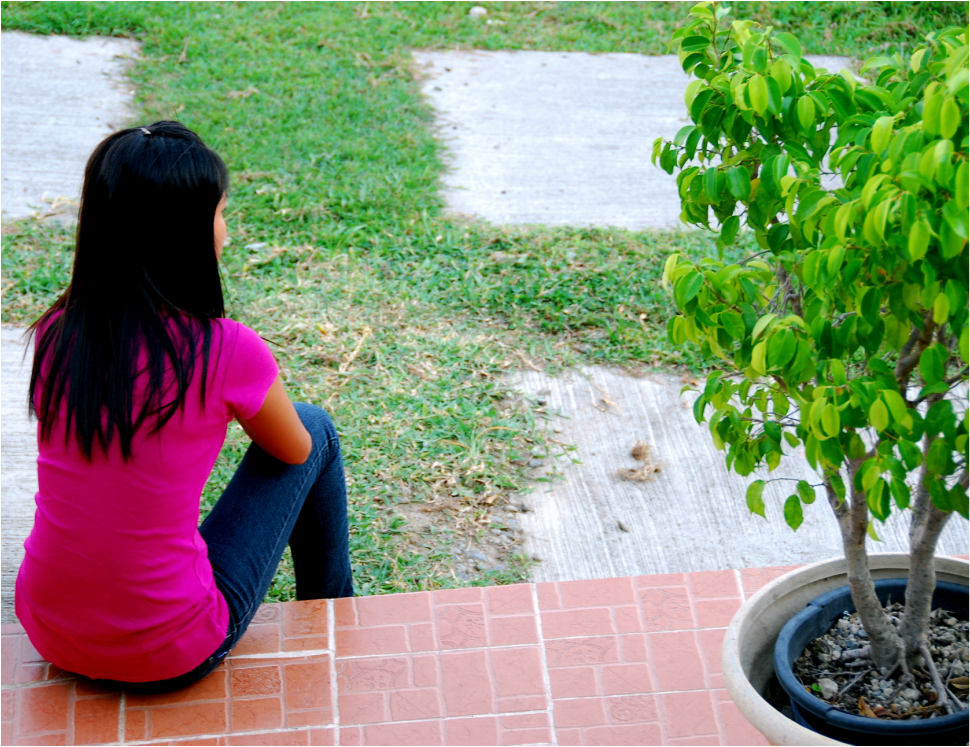 So I believe that when people around the world see the stories of these girls and young women, stories that they tell themselves, of desperation and destitution yes, but of renewal and healing and humor as well, that the world will be changed. It might only be a ripple, but it can join up with other ripples to make a wave. I hope you will be a ripple with me.